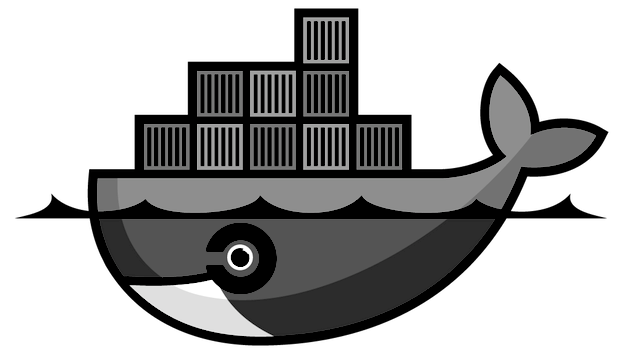 This article describes how-to use RSpec and circleci for continuous integration, testing, and deployment of your docker image .

We use dockerenv-apache for all our web development work. It supports lots of development tools needed by our developers including several versions of PHP. There are some differences, however, in how the the supporting software is installed and configured based on the specific PHP version. This lead to issues where some libraries or modules were missed or not configured on other versions of php. Example: xdebug module worked fine on php55 but wasn't loaded on php53. There was no real easy way to test this other than build, spin up the container and manually test the new feature that was added. And of course, that leaves out any regression testing. The result? Developer frustration and wasted time. We needed a testing solution...

/spec/localhost/Dockerfile_spec.rb - Your tests. This is where the magic happens

All the magic happens at the top of the spec file:

gives us the ability to RSpec tests for checking server configurations

builds the image to let us run our tests agains

sets serverspec backend to use docker (there are many backends you could use such as ssh, exec, etc)

For more information on the test syntax, head over to serverspec.org's resource types

Taking it one step further

We now have a way to test our server image. The next step is to automate this so we can run these tests every time we commit a change. CircleCI allows us to build and use custom docker containers. Great! But there are 2 gotchas.

Here is our circle.yml file:

For fun, we added https://coveralls.io code coverage support to our /spec/spec_helper.rb file for future use. You can see the results here: